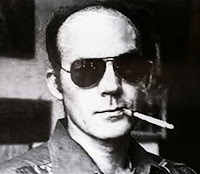 Author: Jax Mclintok
Location: Vogen City- South West District
No doubt you have been listening to the rumours in the street about the tainted water supply. A few days ago we were able to verify that the results used to demonstrate that the water was now pure had been tampered with. This independent testing was conducted by non-profit researchers in an orbiting space laboratory.

Tau representatives refused to comment on the results, stating that the water they are now supplying is exactly what the citizens of Vogen need in a time of crisis. Earth Caste members did not elaborate on this mysterious comment. Imperial researchers are still attempting to identify a range of additives that are now present in the water.

In a surprise revelation a member of the Dark Eldar Archon Malyix's court arranged a meeting with yours truly to provide some clarification on the disparaging claims made by the Tau against the Dark Eldar. Samples provided from the original chemicals that were being added to the water supply were apparently designed to calm nervous conditions and put people at ease. The Dark Eldar claimed that they were only trying to ease the burden of horror that the citizens of Vogen must be going through and that if they were less afraid they would not hide themselves away from the appropriate services to tend to their needs.

After receiving this information I was able to discover Tau research notes that indicated that the Dark Eldar chemicals did in fact contain traces of sedatives which could achieve the stated goal. Tau Earth Caste scientists however refuse to accept this version on events stating that without lengthy research and laboratory trials of the chemicals they would not consider it safe for citizens to consume due to the unknown long term side-effects. 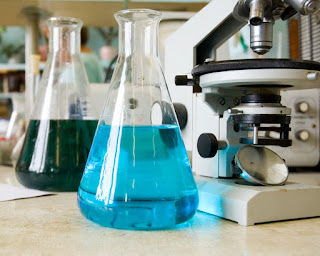 Our independent lab indicates that it will take at least three months to conduct hasty trials to prove the opposing claims. Stay tuned for more information over the coming months.
Posted by GuessRange at 00:25